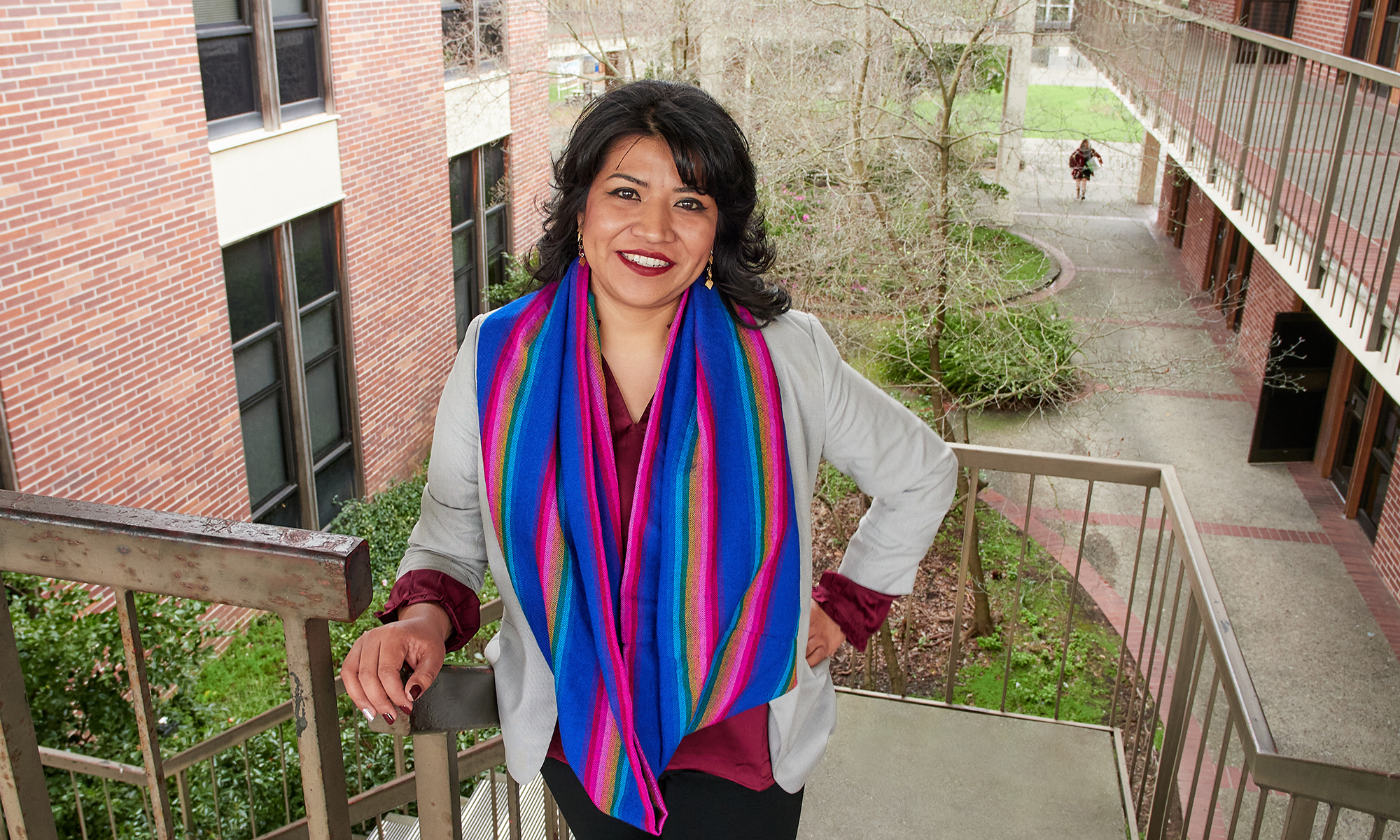 Ariana Aparicio Aguilar started her college career by taking her first class in Library 10 at SRJC in the summer of 2007. She didn’t know, then, that the JC would be one of her first steps towards Harvard. “I was pleasantly surprised that it (SRJC) was everything and more than I expected,” she remembered.

Ariana came to the US from Mexico at a young age brought by her parents who settled in Marin County. At the end of high school, she applied to Sonoma State University (SSU) and Dominican University and was accepted into both, but decided to attend SRJC after her uncle, who attended both SRJC and SSU, advised her to first complete her general education at the JC.

Ariana recalls that the beginning classes set the foundation for successful college advancement and she built relationships with friendly and welcoming instructors and mentors: “It prepared me so well to take courses at Sonoma State. I could have gone to the UCs and excelled.”

She graduated from the JC with a transfer degree with the Dean’s High Honors and then attended SSU, where she focused on sociology. As a Latina, first-generation, undocumented woman of color who was educated in the American school system, she could not completely connect with the American culture. She said that she felt as many other immigrants do: “neither from there, not from here.” She was trying to understand and build her place in society.

At the time of her graduation from SSU in 2011, Ariana and many thousands of undocumented students faced a lot of uncertainties regarding their careers and life. Fortunately, in 2012 she became a recipient of new legislation called Deferred Action for Childhood Arrivals (DACA), which allowed undocumented young people, who were brought to the US as children, to study and work legally. She was now able to work, drive, and even travel to see her extended family in Mexico.

Ariana knew that the realities of undocumented, underrepresented students needed to be heard at higher levels in society and that change comes through education. She was determined to work towards a master’s degree from the prestigious Harvard Graduate School of Education, encouraged by the research done in the field of undocumented immigration by Harvard faculty. However, the $75,000 price tag for the master’s program of her choice was a big hurdle and one that often limits immigrant and underrepresented students. Ariana fundraised, applied for scholarships, reached out to her community. The graduate school also offered her a couple of merit scholarships that helped make her educational dream come true.

Ariana Aparicio Aguilar now works as a research assistant at the Immigration Initiative at Harvard, while working towards a Ph.D. in education. Her dream job? As she said, “I’m shooting for president of a university someday. It could be a junior college. If not, maybe vice president of student affairs, because I think that is the person who decides what happens within the student body. I want to impact the majority of students and continue providing access, retention, and support for underrepresented students, not just undocumented students, but all students.”