“When I went to SRJC, it was a lot of fun. I loved how many different classes were offered and it seemed like the world opened up to me. It is a great place to learn and some of my best instructors ever were here at the JC. Todd Strauss taught me French; he encouraged us to engage and try to say something even if wasn’t perfect, because that is how you really master something. I still use that idea every day, in my work and life – it doesn’t matter if it’s not perfect—just give it a shot, keep going!” 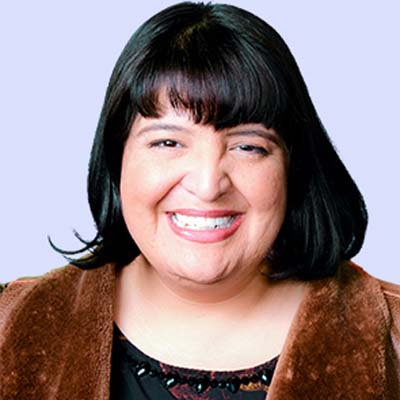 A San Francisco native, Vanessa moved to Sonoma County when her grandparents retired and bought a house in the Santa Rosa Junior College neighborhood. After attending Santa Rosa High School, Vanessa applied to SRJC and had a blast taking classes here. She was a part of the Theatre Arts production of Fiddler on the Roof, a member of the international honor society Phi Theta Kappa; received the prestigious Doyle Scholarship, and also competed with the forensics team on the national level, specializing in parliamentary debate. Many friendships she built during that time are still part of her life today. Vanessa went on to study photography and film at the Academy of Art University in San Francisco. She’s now worked in the advertising industry for over 15 years, on ad campaigns for national and local brands, including for The Press Democrat, Sonoma Magazine, Santa Rosa Magazine, The Sonoma Index-Tribune, and The Petaluma Argus-Courier. She now coordinates promotions and branding for Redwood Stereocasters’ North Bay radio stations: KZST, KTRY, KJZY, and KWVF The Wolf!